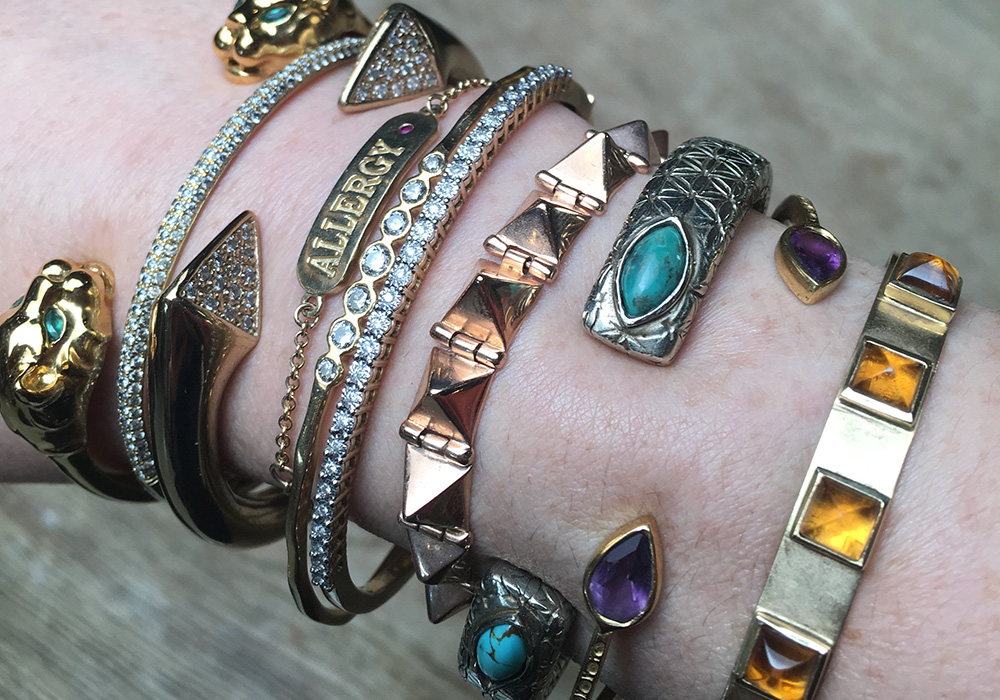 Since its 2005 debut, Melinda Maria has had the opportunity to be carried in some of the best retailers, and boutiques across the United States. As of early 2015, the company is proud to announce that Melinda Maria has expanded internationally.

Melinda Maria has formed an impressive list of celebrity clientele and continuously has her designs featured in high profile fashion campaigns, and worn red carpet events around the world. 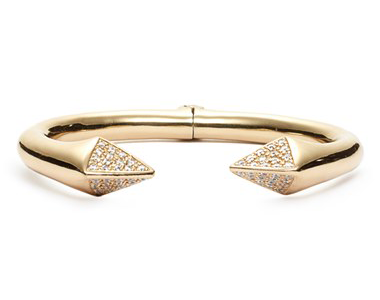 Los Angeles-based designer Anita Ko founded her fine jewelry company in 2006. She began her company with a commitment to creating designer jewelry focused on quality and craftsmanship. Designed with the modern woman in mind, Anita creates a variety of unique and contemporary pieces that are perfect for any occasion.

Eddera’s designer, Camille, is a French jeweler living in Los Angeles.  In 1996, she attended the prestigious Ecole Du Louvre in Paris – the jewelry school of the Louvre.  She was one of fifteen students accepted into the program and was fortunate enough to study under Adalbert Smoliar, the head jeweler for Van Cleef and Arpels.  Concurrently, she attended the French Institute of Gemology.  She graduated in 2000 as a bijoutier-joaillier and a gemologist.  While in Paris, Camille worked for Boucheron and Chopard. 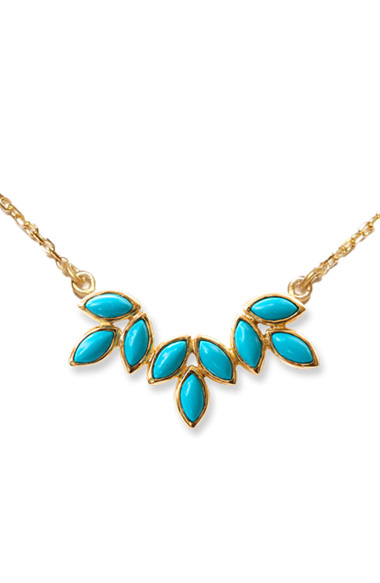 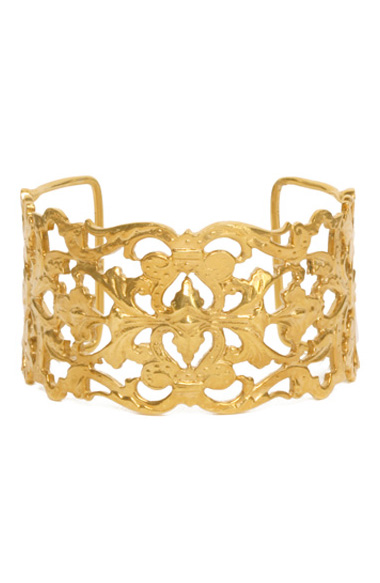 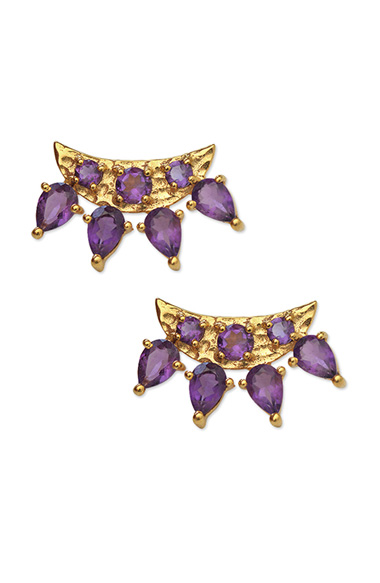 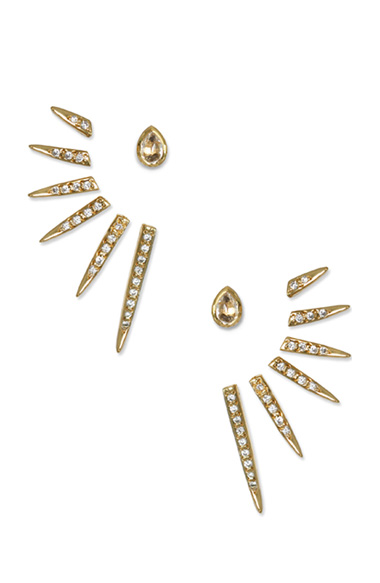 View more of the Eddera collection + 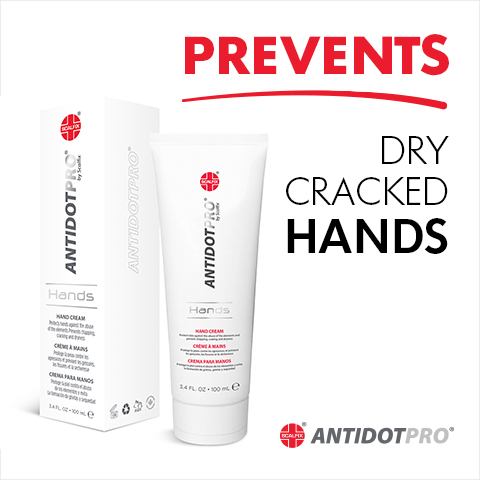 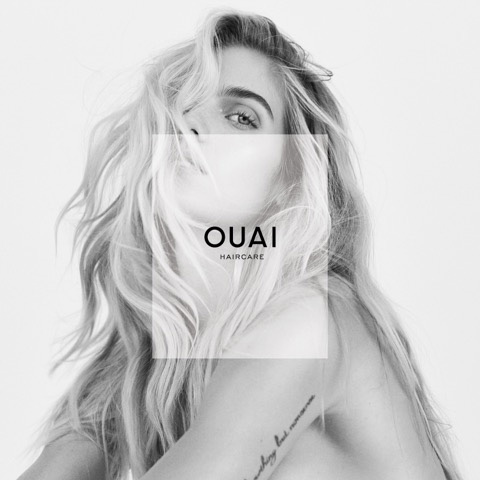